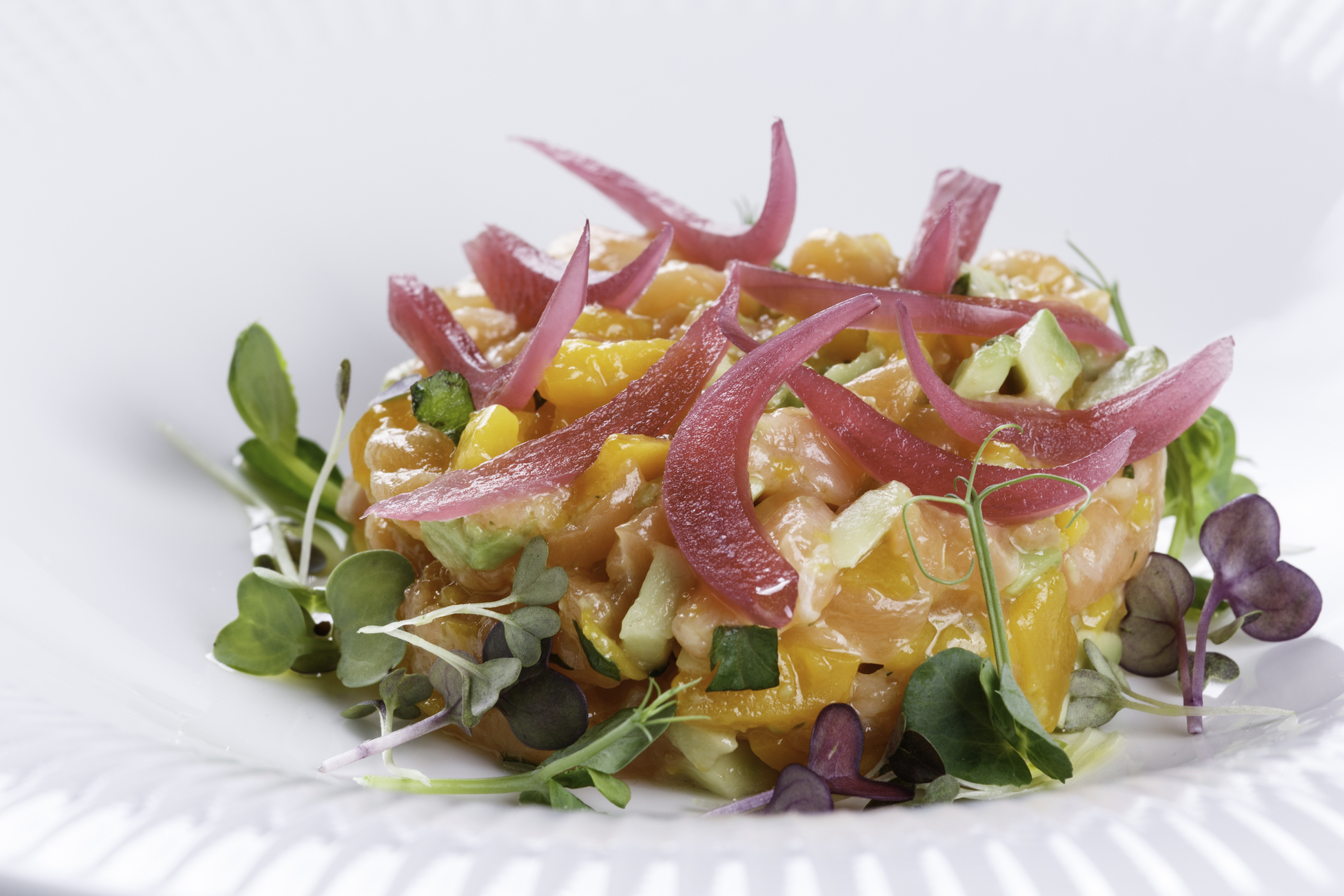 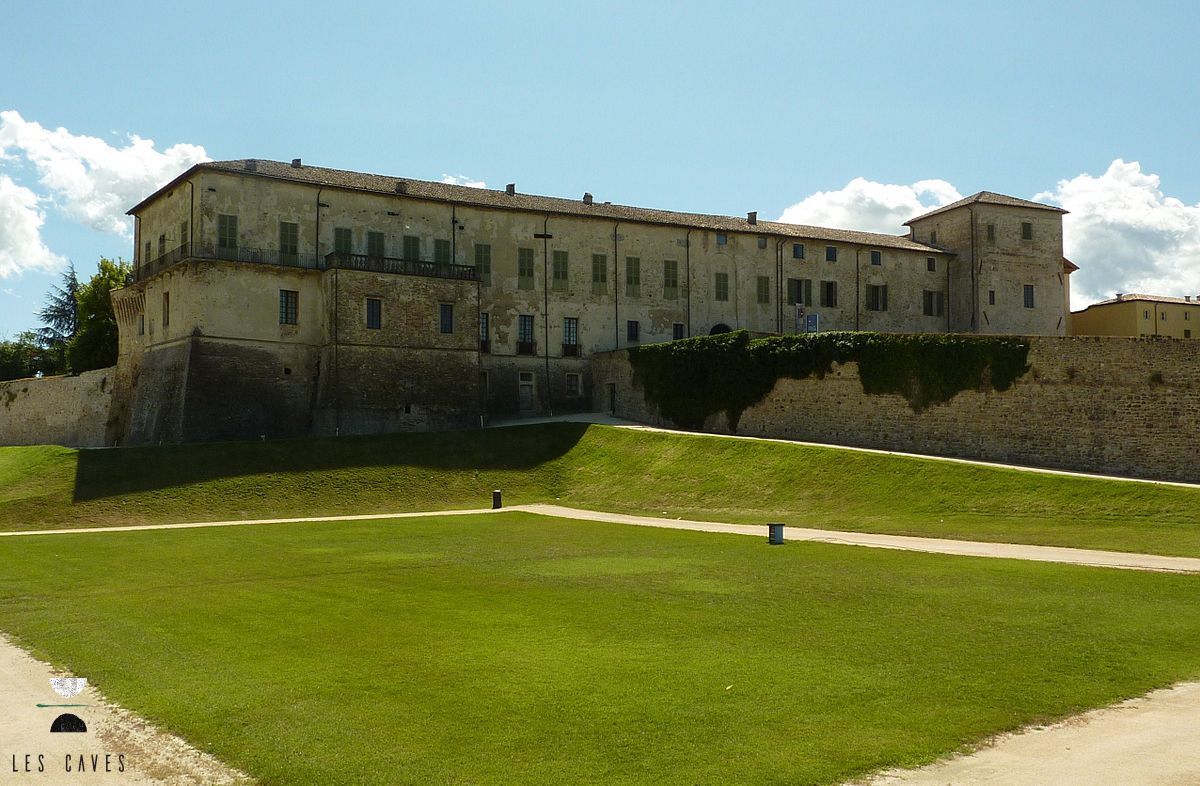 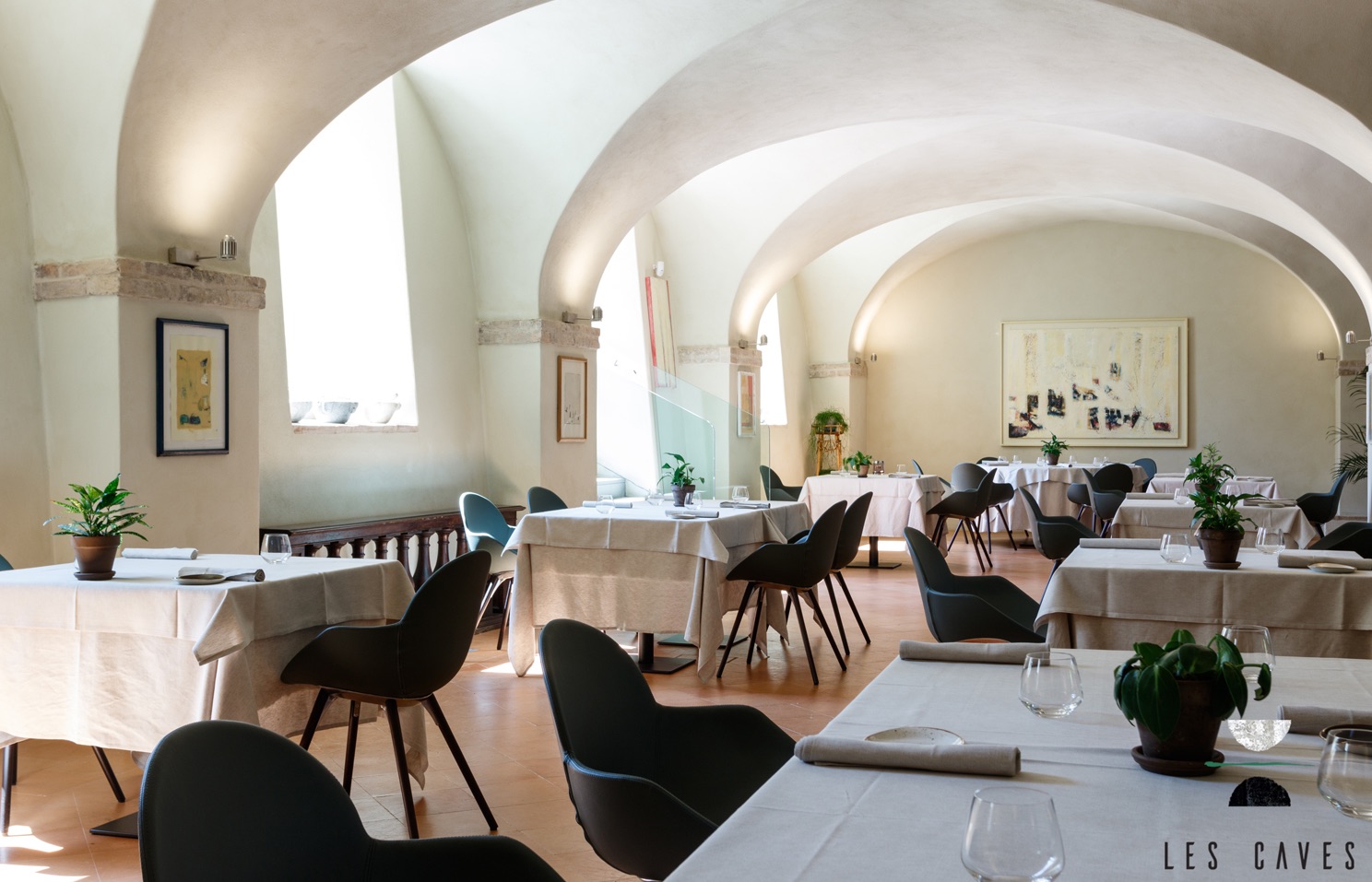 “A flawless balance of Italian tradition and innovation, where the culinary expertise of our times steps into the future“

The Les Caves Restaurant is located a few miles from Parma in the Sanvitale Castle, a historic fortress dating back to the thirteenth century and named after the noble family which has lived there for over 300 years.

Maria Amalia Anedda found this was the perfect spot for Les Caves (the French term for the cellars), her culinary project that focuses an eye on pleasant flavours and Italian tradition.

Les Caves is a gourmet restaurant where haute cuisine is skilfully fused with local tastes and culinary traditions. Each dish results from in-depth studies on the organoleptic and nutritional properties of food.

We select only the finest ingredients from our trusted supply chains. We are dedicated to preserving the local culinary cornerstones to provide truly meaningful experiences.

My career began in Paris, at the Alain Ducasse’s restaurant Le Jules Verne, on the second floor of the Eiffel Tower. Since then, haute cuisine has been my greatest passion.

I am enthusiastic about tasty food, but I pay great attention to the presentation of dishes and the combination of different consistencies and colours.

We are closed on Mondays and Tuesdays.

We believe that food is a form of personal expression and a powerful method of communication. Each of our creations tells a story about sophisticated cooking techniques, the careful selection of ingredients and a quest for perfectly balanced combinations.

We want all of our guests to feel welcome in an informal and relaxing, yet elegant environment. The flavours, consistencies and colours of our dishes will astonish our visitors.

At Les Caves, our careful selection of high-quality products will lead you on a remarkable journey through local gastronomic excellence.

The Les Caves Restaurant resides in the Sanvitale castle, a historic fortress dating back to the thirteenth century and named after the noble family which has lived here for over 300 years. Afterwards, the fortress was passed on to another renowned noble family, the House of Farnese, and went through a new period of grace, thanks to the hunting-impassioned Maria Amalia, the Archduchess of Austria, who made it her home.

Les Caves, as documented on a 1775 plan, are the cellars located in the basement of the ancient palace.

Nowadays, this historically-rich site has resulted in the birth of a new restaurant in Parma, Les Caves 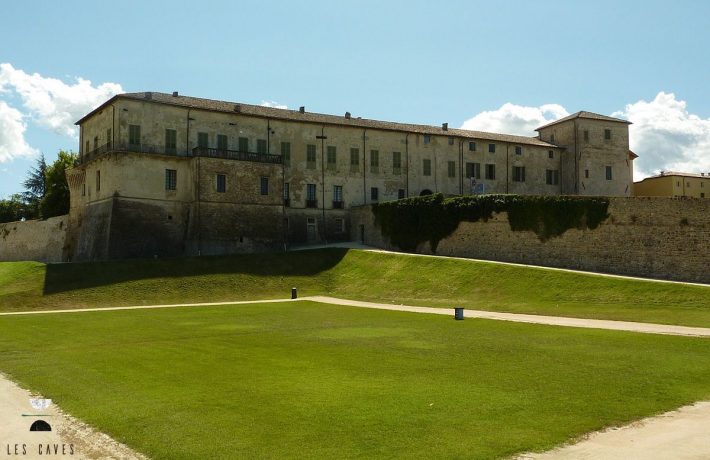 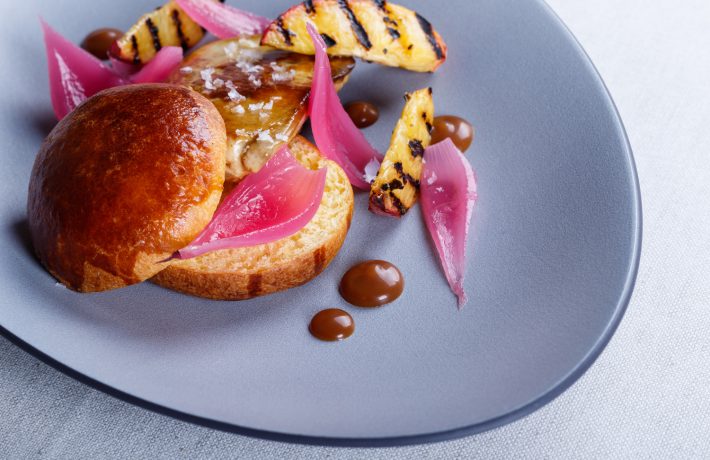 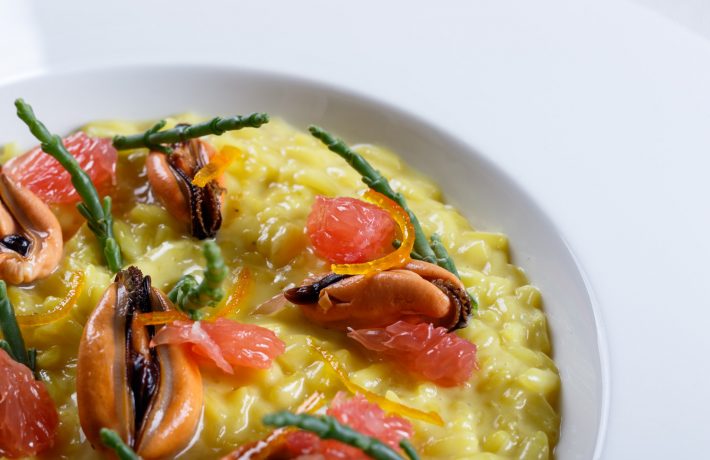 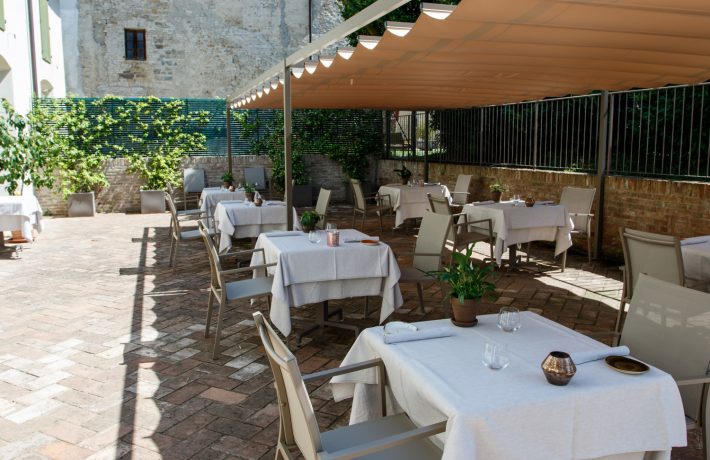 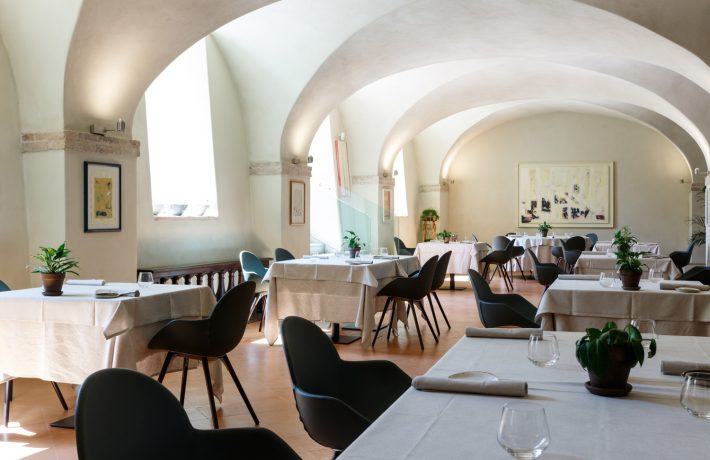 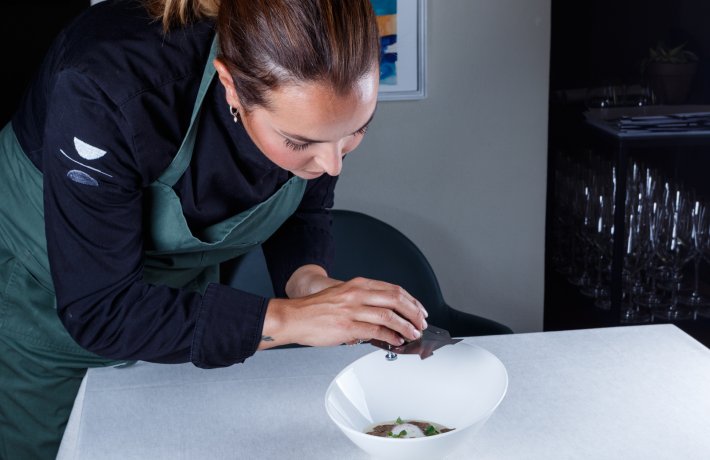 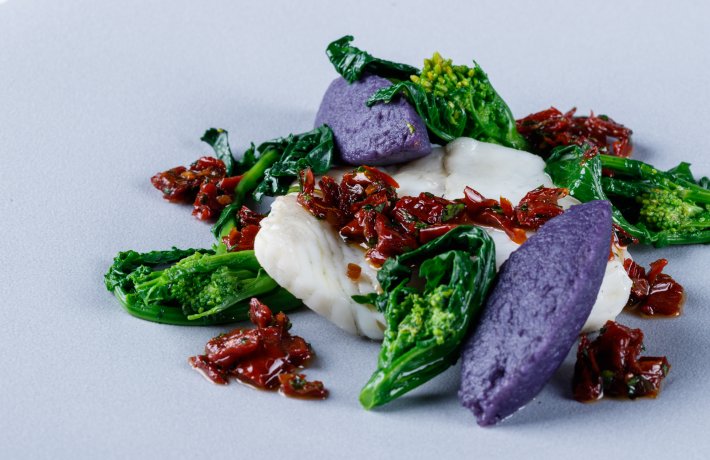 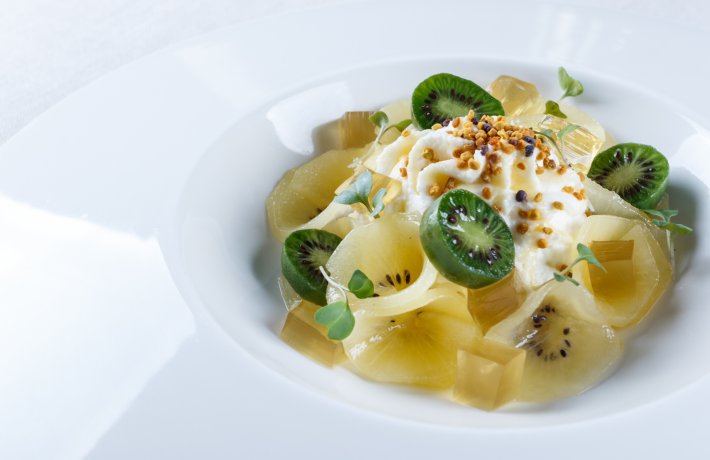 Come and visit us, we are in two minutes from Parma, inside the Rocca Sanvitale, Piazza A. Gramsci 1, 43038 Sala Baganza (Parma)